The Antiquities Ministry denied on Friday that some artifacts had been stolen from the Museum of Islamic Art in Cairo, in response to an Al-Ahram article implying otherwise.

"The circulated news that some antiquities were stolen from the Islamic Museum is totally untrue," Zahi Hawass, minister of state for antiquities, said in a statement.

"For the sword and dagger of Timor Pasha, it is kept in an iron treasury, and the steamer belonging to Empress Eugenie is [displayed] in the department of ornaments," Hawass said of some of the items in question.

He noted that the Islamic Museum's collection was kept inside the museum while it was restored, except for 50 stone pieces that were stored at the Citadel.
His statements come in response to an Al-Ahram article published Friday and penned by well-known writer Farouk Goweida titled "And who stole the Islamic Museum." In his article, Goweida implies theft, writing that artifacts moved during the restoration "did not return safely."
Hawass emphasized that museums all over the world typically only display a few of the artifacts in their collections.
Translated from the Arabic Edition
Tags
antiques Museum of Islamic Art 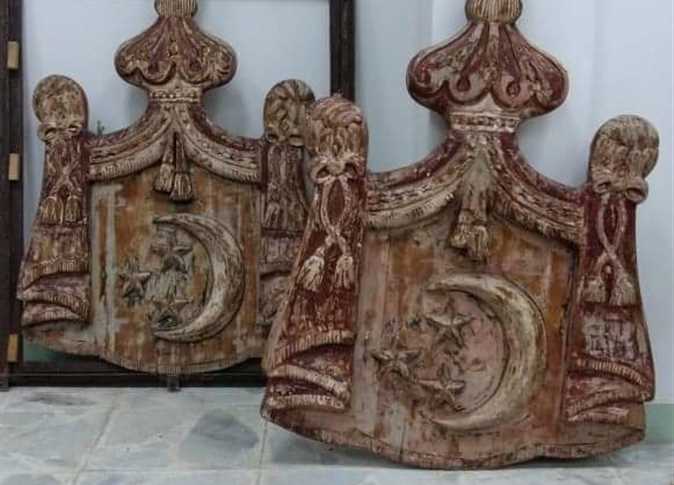 Photos: Ministry of Antiquities receives 116 antiques after failure to smuggle them abroad 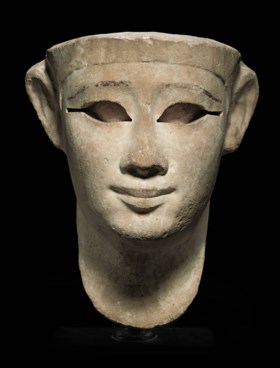 Video: Egyptian King Farouk’s stolen bedroom put up for sale at $1 million in US