Facebook Twitter LinkedIn
Activist hackers from the Anonymous collective have claimed responsibility for bringing down five government websites in Iceland in a protest against whale-hunting by the North Atlantic nation.
The sites, which included the prime minister's official website and that of the environment and interior ministries, went offline on Friday and remained down until about midday on Saturday.
In an anti-whaling video posted on social media, activists called for people to hack websites linked to Iceland to protest persistent commercial hunting despite an international moratorium.
On a new Twitter account devoted to the campaign, screenshots showing the sites down were published late on Friday by activists who said they belonged to the loose Anonymous collective. The government made no comment about the outage.
Iceland is a member of the International Whaling Commission (IWC), an inter-governmental body which imposed a ban on all commercial whaling from 1986. The moratorium remains in place, but both Iceland and Norway continue to hunt whales.
Iceland has come under fire for whaling for decades, including in the 1970s and 1980s when activists from Greenpeace and the Sea Shepherd Conservation Society tried to disrupt annual hunts using boats or by sabotaging hunting stations.
Isolated in the North Atlantic with only Greenland as its close neighbor, Iceland has relied on fishing and whaling as a key part of its economy. Icelanders argue whales reduce the stocks of the fish they hunt for.
Since its devastating financial meltdown in 2008 and a sharp currency devaluation, however, tourism has boomed and whale tours are increasingly popular.
Tags
Anonymous hackers Iceland whaling 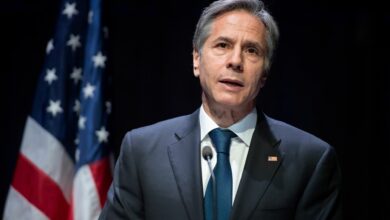 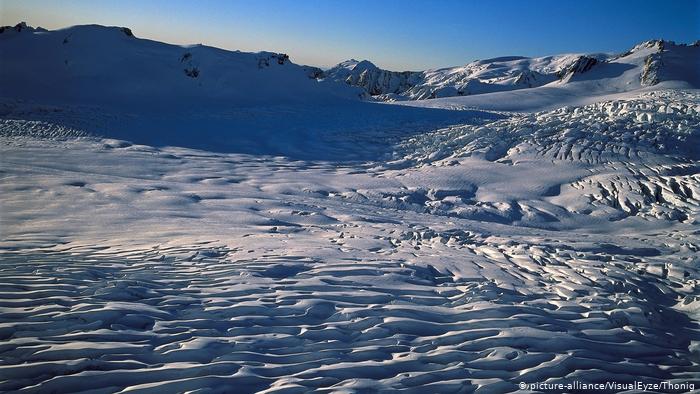 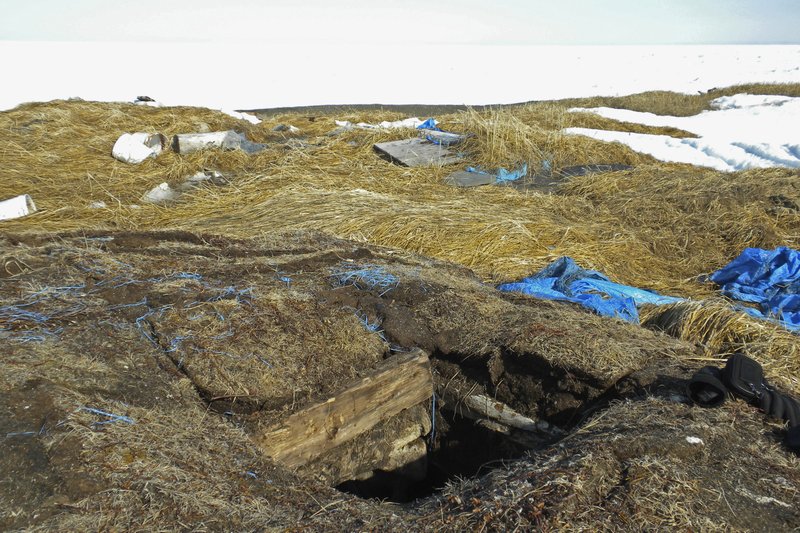