Before Russian President Vladimir Putin invaded Ukraine, he made clear his belief that NATO had edged too close to Russia and should be stripped back to its borders of the 1990s, before some countries that either neighbor Russia or were ex-Soviet states joined the military alliance.

Russia currently shares about 755 miles of land border with five NATO members, according to the alliance.

Finland’s accession would mean that a nation with which Russia shares an 800-mile border would become formally militarily aligned with the United States.

Not only would this be bad news for the Kremlin, but the addition of Finland would be quite a boon for NATO.

Despite its relatively small population, Finland is a serious military power that has been unofficially aligned with the West.

Its military has for decades used equipment purchased from the US that is compatible with NATO allies, meaning it could easily join NATO missions should it choose to do so. 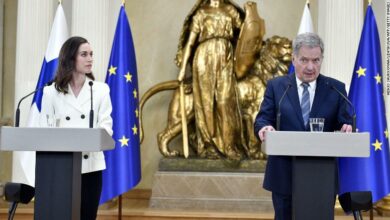 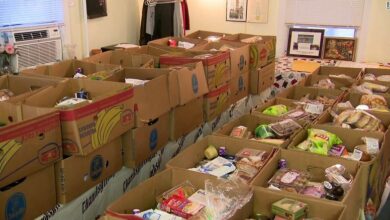 ‘If you have any heart at all.’ UN official warns Putin millions will die if Ukraine’s ports remain blocked 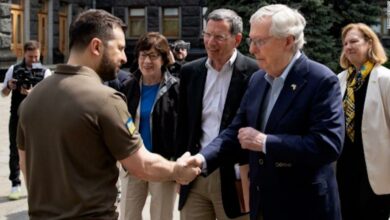 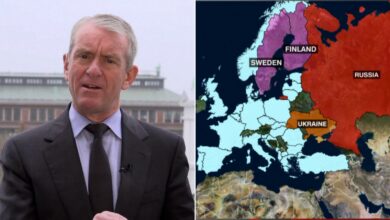