It’s never going to feel normal to hear a president discussing the danger of “Armageddon” – especially now, on camera.

But Joe Biden used an exclusive CNN interview on Tuesday to send another careful, yet clear and chilling message to Russian President Vladimir Putin about the disastrous consequences of using nuclear weapons in the war in Ukraine.

The first president since the 1980s to really have to game out calculations about nuclear arsenals and deterrence, Biden was asked by Jake Tapper whether he thought that Putin — who has warned he is prepared to use every option in Russia’s arsenal — might consider detonating one of the world’s most heinous weapons as an act of desperation in a losing war.

Biden replied: “I don’t think he will.”

But the President, who first touched on this subject at an off-camera fundraiser in New York last week, made crystal clear he was sending a public message to Putin about the dangers of thinking that using a lower yield, tactical nuclear bomb would be an isolated event.

“What I am talking about, I am talking to Putin. He, in fact, cannot continue with impunity to talk about the use of a tactical nuclear weapon as if that’s a rational thing to do,” Biden said, before warning of dangerous consequences of such a move.
“The mistakes get made, the miscalculation could occur, no one could be sure what would happen and it could end in Armageddon,” he said, again stressing that a nuclear blast that kills thousands of people could lead to events barreling way out of control.
Tags
Armageddon camera danger Joe Biden president 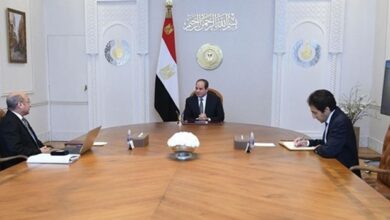