PARIS, June 19 (Reuters) – Amnesty International on Saturday renewed a call for Iranian president-elect Ebrahim Raisi to be investigated for his role in what Washington and rights groups have called the extrajudicial executions of thousands of political prisoners in 1988.

Iran has never acknowledged the mass executions and Raisi has never publicly addressed allegations about his role. Some clerics have said the trials were fair, praising the “eliminating” of armed opposition in the early years of the 1979 Islamic revolution.

“The circumstances surrounding the fate of the victims and the whereabouts of their bodies are, to this day, systematically concealed by the Iranian authorities, amounting to ongoing crimes against humanity,” Amnesty Secretary General Agnès Callamard said in a statement.

Amnesty has called in the past for an investigation into Raisi, who won Friday’s presidential election. read more

“We continue to call for Ebrahim Raisi to be investigated for his involvement in past and ongoing crimes under international law, including by states that exercise universal jurisdiction,” she said, pointing to its 2018 documented report on Raisi’s role.

Callamard said the hardline judiciary chief should also be probed over a spiralling crackdown in recent years on human rights. 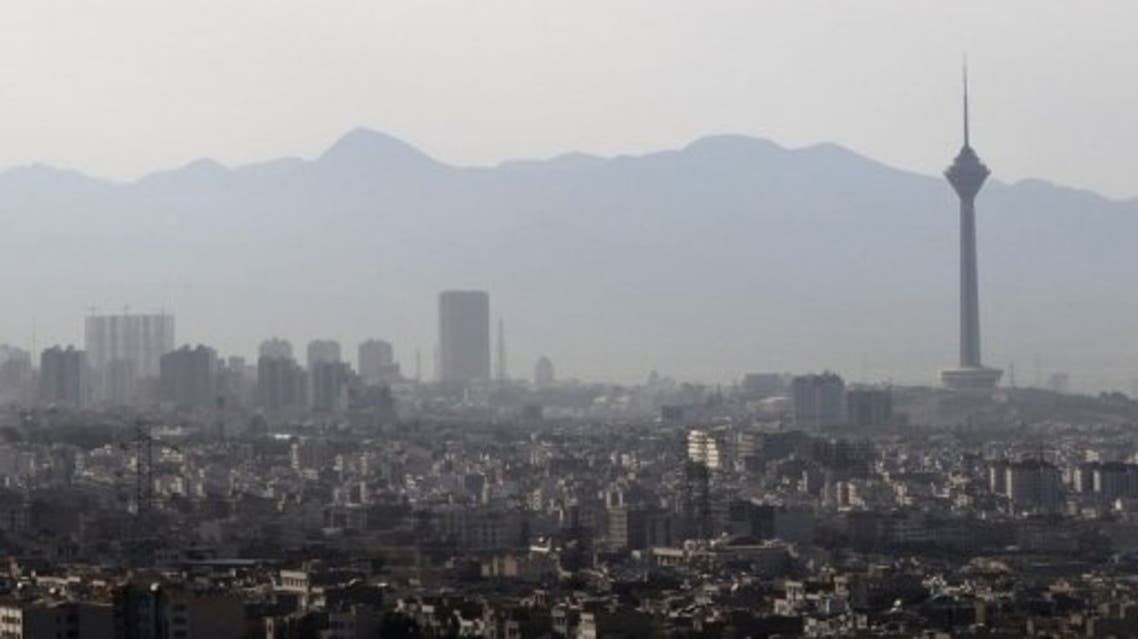