The American University in Cairo (AUC) resumed classes on 13 February for undergraduate students and will open to postgraduates on 20 February. Egyptian schools and universities will remain closed for one more week.

During the recent mass pro-democracy protests, which ended with the ouster of President Hosni Mubarak on 11 Feburary, AUC closed temporarily. It faces financial loss and delay in terms of the academic calendar, particularly due to the departure of many foreign students.

According to Ann Lesch, associate provost for international programs, “of about 340 international study abroad students enrolled this spring semester, only 24 remain. The others were able to go home in time to enroll in their home universities. Travel advisories, the US state department and other governments led to a number of universities requesting students that leave, as many parents also did.”

The departure of foreign students had a significant impact on some departments, Lesch said, such as political science, history, Islamic studies, Arab history, sociology-anthropology, and Egyptology.

However, Ashraf al-Fiqi, vice president for student affairs, excluded the possibility of reducing the part time faculty staff, showing confidence that the recent events will actually attract more foreign students as well as professors in the near future.

“The financial impact on the university due to the withdrawal of foreign students was limited,” al-Fiqi went on, “especially because the current spring semester registered a record of Egyptian students’ enrollments, balancing the drop in study abroad students.”

He also pointed out that the minimal damage to the downtown campus–some windows were broken–has already been repaired, and classes will resume regularly on Sunday in that historic building as well as at the New Cairo campus.

“Since the beginning of the protests on 25 January, the number of international students at the dorms dropped from over 108 students to just 20,” Rafaat Shaheen, senior coordinator at the Residential Life office, told Al-Masry Al-Youm.

Randy Marsh, an international human rights law student, explained that all residents were moved to Zamalek on 5 February, “because it was more convenient for the organization, and the university provided us with food since banks were closed.”

“I remained since I didn’t feel I was in danger at all,” Marsh explained. “Besides, my major is human rights law, so this was very interesting to me; being here was an amazing experience. About five students emailed me to ask me whether to come back or not, and I suggested they return because I think it is fine now. But many of them won’t.”

“I never felt unsafe at any point. I went to the protests on three different occasions. When initially I went to the square, I just followed my friends, but after talking to a couple of Egyptians and realizing why they were there, I decided to stay because it is such a significant moment,” Racquel Miller, a study abroad student in mathematics said.

“We were 18 study abroad students, and out of 18 only four left. The school said that if they wanted to stay the school would not accept the credits. So they had to leave. Even if the situation is still going on, I would not tell them [foreign students] not to come. Egypt has so much history and it could be potentially one of the richest countries in the world. I am happy I remained.” 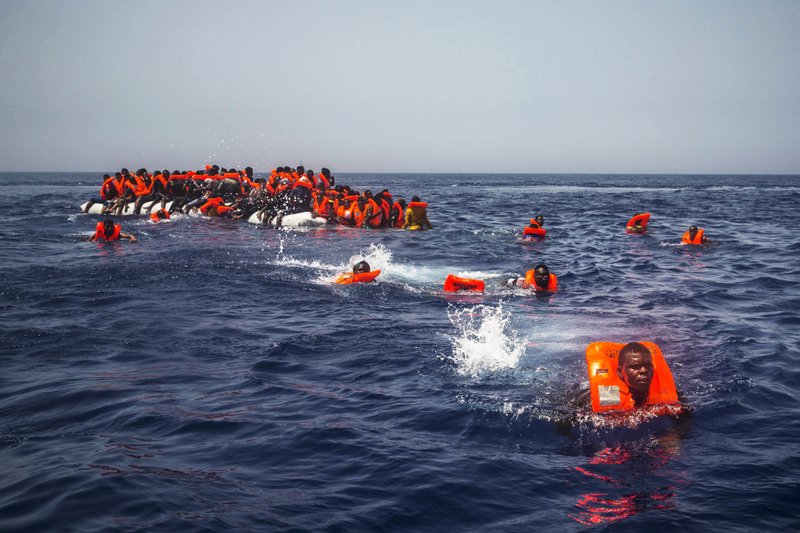 AUC launches the Egyptian Migration Hub In cooperation with EU 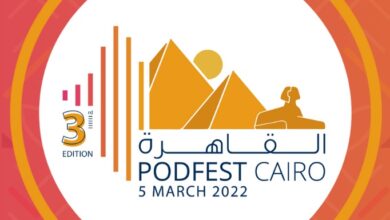