A battle between Islamic State group jihadists and local gunmen in Sirte has left between 150 and 200 dead, a Libyan diplomat said Friday, warning of a massacre in the coastal city.

"A real massacre is taking place, and we call on the international community to intervene," Libyan ambassador to France, Chibani Abuhamoud, told AFP.

A Sirte council official said earlier that the fighting erupted Tuesday as authorities in the militia-held capital Tripoli, opposed to Libya's internationally recognised government, announced the launch of an operation to retake the city from IS.

"A real war has been going on in Sirte since Tuesday," the council official said.

"IS militants and armed residents from the city have been fighting continuously," he said, adding that Sirte was also being hit by air strikes.

The defence ministry in Tripoli, which was seized last year by a militia alliance known as Fajr Libya, announced Tuesday the launch of "an operation to liberate Sirte".

It said the offensive was being spearheaded by "youths and residents from Sirte and our air force and revolutionary" fighters.

The ambassador, who answers to the recognised government, said the clashes erupted after the IS assassinated an imam, or Muslim prayer leader, from the influential Al-Farjan tribe at the start of the week.

The jihadists have since been "massacring people, even killing people in their homes," Abuhamoud charged.

Libya has descended into chaos since the fall of dictator Moamer Kadhafi in 2011. It has two parliaments and two governments vying for power, one based in Tripoli and one in Tobruk in the east.

Only the Tobruk-based government is recognised by the international community.

IS, which already controls large swathes of territory in Iraq and Syria, has exploited the chaos in Libya, notably taking control in June of Sirte, 450 kilometres (280 miles) east of Tripoli.

The Tobruk government has condemned the violence in Sirte and urged the international community to "assume its moral responsibilities" against IS.

It said Tuesday that world powers were using "double standards" by fighting IS in Syria and Iraq and "turning a blind eye" to the growing presence of the jihadists in Libya. 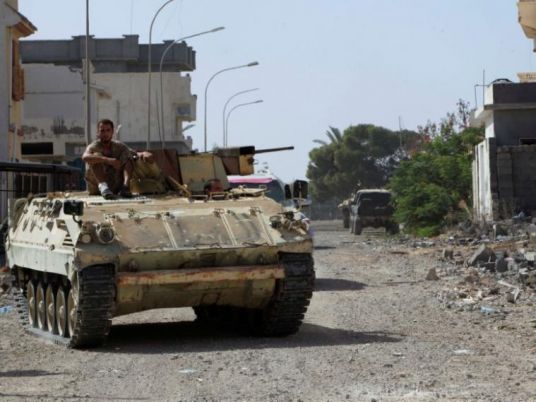 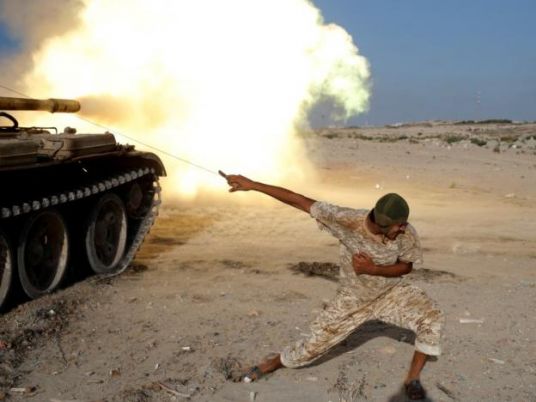 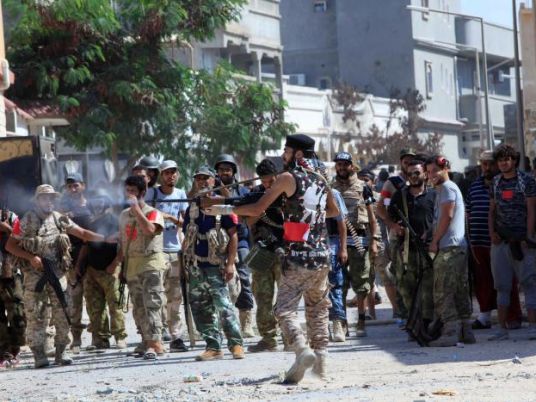