Spiritual sermons and divine Masses are prepared for the three days, as well as liturgy involving Anba Bavly, general supervisor of the churches of al-Montazah area; and Father Maqar Fawzi, pastor of the Church of the Two Saints; other fathers and priests of the church; as well as the families of the victims, Morcos told Al-Masry Al-Youm.

If the security services had been able to arrest those accused in the 2011 bombing of the Two Saints church, the Abbassiya (Saint Mark’s) cathedral bombing yesterday would not have occurred, said the lawyer of the victims, Joseph Malak, adding that both incidents occurred in the exact same way and might have been schemed by the same group. 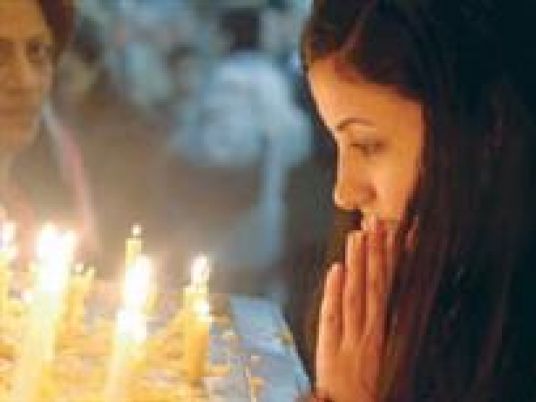 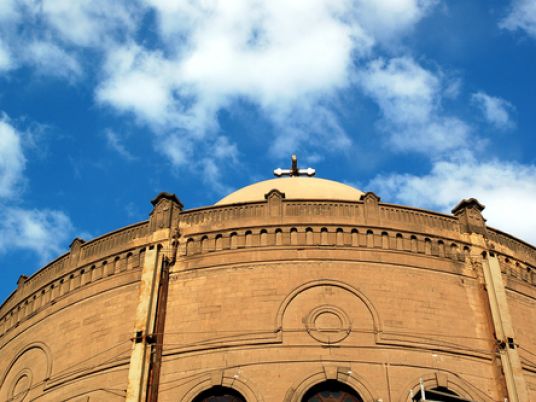 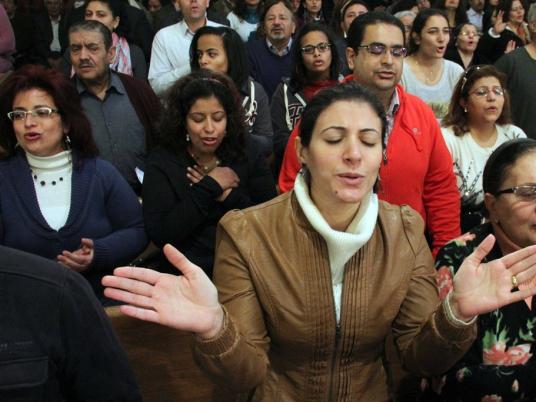