Facebook Twitter LinkedIn
The crash of the Russian passenger plane in central Sinai has raised many questions about the operation of militant groups in the area.

A video clip by an ISIS-affiliated militant group that claims responsibility for bringing the plane down has caused some confusion, as the cause of the crash remains undetermined.

Amid the confusion over the cause of the crash, Lufthansa and Air France announced that they have changed their routes to avoid flying over North Sinai. Also, the airlines of the United Arab Emirates, Kuwait, Qatar and Bahrain changed their routes as a precautionary measure.

Wael al-Hamrawi, the mayor of Al-Hasna town near the site of the plane crash, ruled out the possibility that it was hit by a missile. He said the area is far from the location of the militant groups in Rafah and Arish.
He said the plane crashed 80 kilometers from the center of town between the villages of Qoria and Bir Bada, 7 to 10 kilometers from the eastern border.
Al-Masry Al-Youm went to the crash site, located in the desert where the Al-Tayaha, Al-Tarabin and Al-Ehyawat tribes live, relying on seasonal grazing and agriculture.
The only road to Al-Hasna begins in Arish and ends in Nekhel. It is the second major road in North Sinai after the Arish international road, which starts in Ismailia and ends in Rafah. The road is patrolled by troops and has eight fixed military checkpoints.
The security situation in the villages of Al-Qusaima, Al-Monbateh and Al-Maghfar, which are close to the crash site, is calm because they are far from the locations of the militant group known as “The Sinai Province”, and because of the many checkpoints in the area, the last of which is 45 km from the crash site. Also, the site is only reachable by unpaved roads and has no coverage of telecommunication networks.
The only witness to the crash was a Bedouin woman who said the plane was in flames as it fell down.
The police and army reports about armed attacks do not point to operations in this area and the last reported attack was in 2014 on a van transporting soldiers to Arish.
Edited translation from Al-Masry Al-Youm
Tags
crash site Russian plane 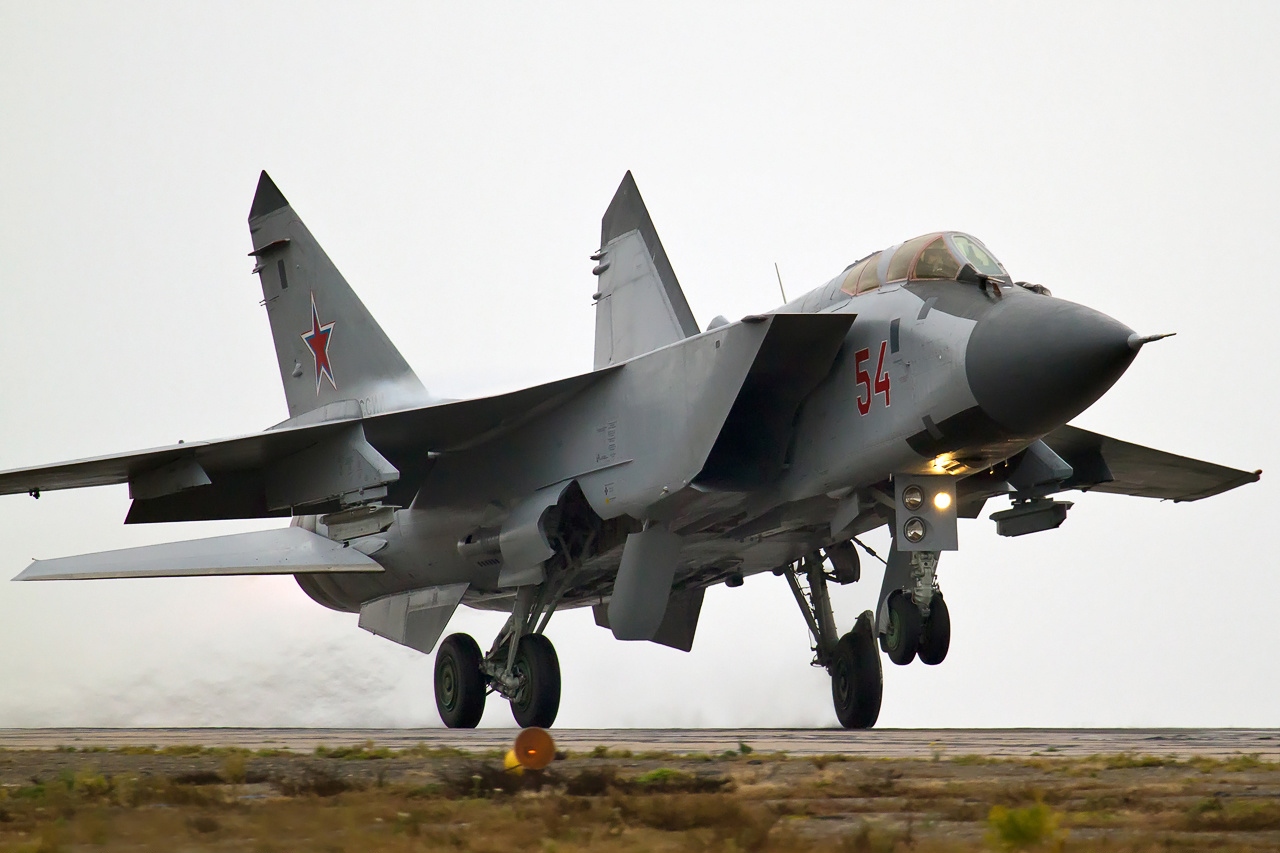 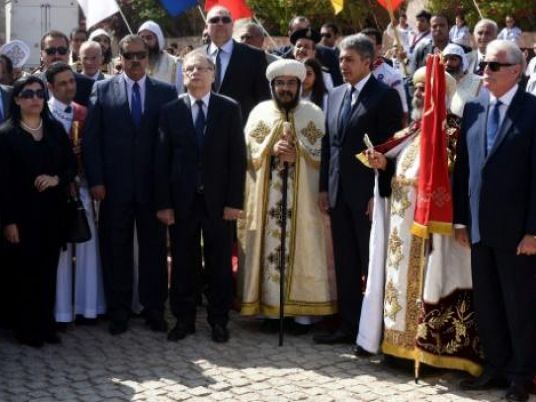 Russian plane was brought down by bomb in rear section: investigators 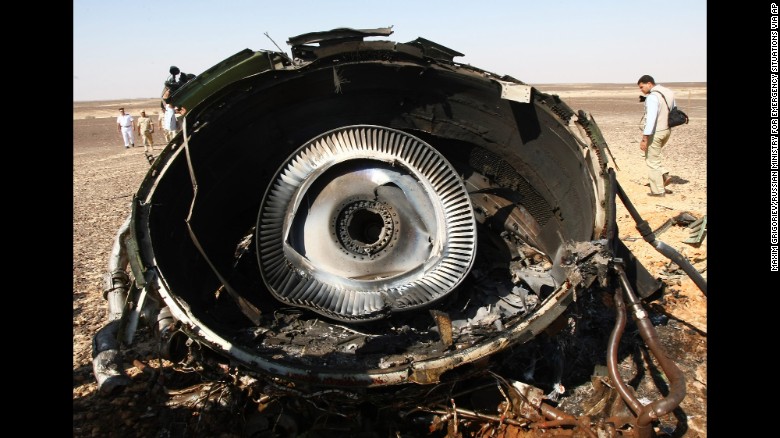