Facebook Twitter LinkedIn
In cooperation with the Financial Supervisory Authority and the Egyptian Stock Exchange, Al Mal GTM is holding the first conference on regulatory reform of non-bank financial services on 25 February 2014.
The company said in a press statement that the conference will discuss legislative and regulatory measures that aim to revitalize the non-banking financial services, such as amendments to the mortgage law that was issued in 2001 so as to broaden the base of its beneficiaries, particularly with regard to facilitating procedures for the registration of real estate.
The statement also said the conference is addressing issues of insurance and reinsurance, hosting senior policy-makers and officials that would tackle future steps to be taken for that sector, such as the establishment of a national company for reinsurance.
The conference also sheds light on the microfinance bill so as to make the most of it for the benefit of the poor, as well as the revitalization of the capital market with respect to investment funds.
Edited translation from Al-Masry Al-Youm
Tags
Al Mal GTM 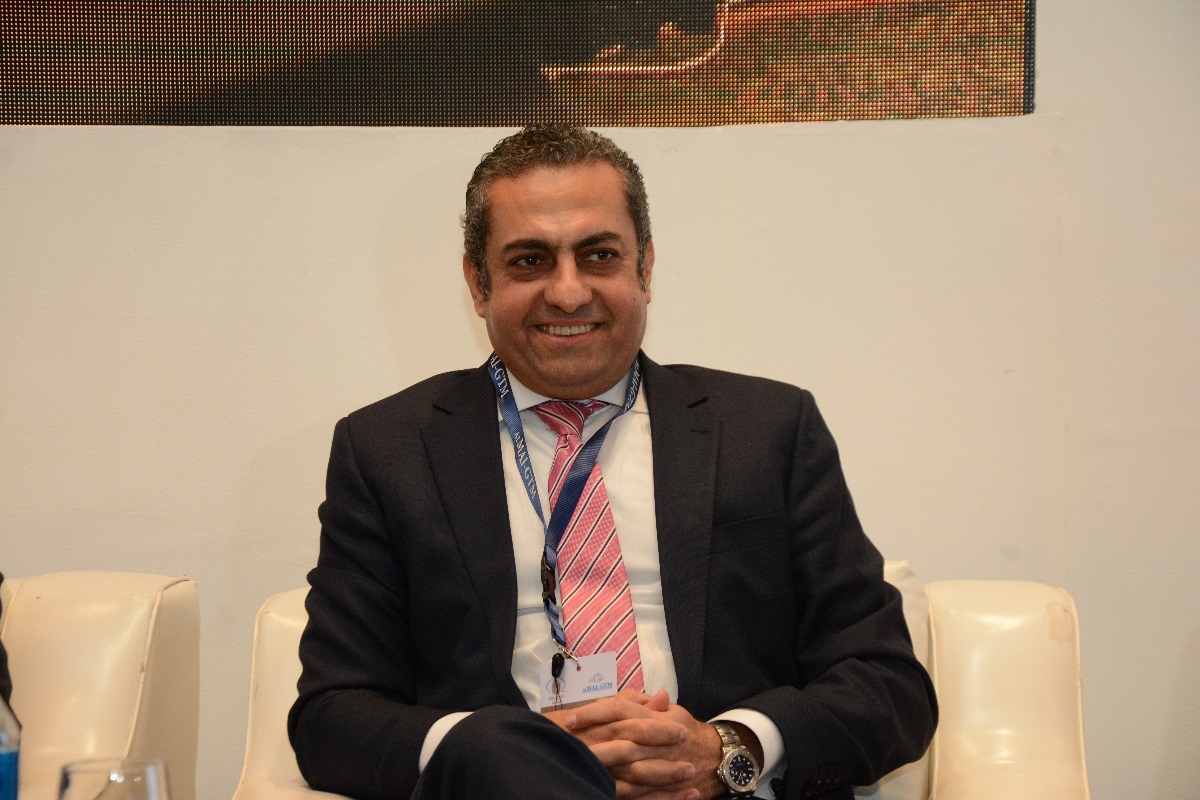