She was thrust into the international arena when she won the Miss World pageant 20 years ago. Aishwarya Rai soon became a superstar of Indian cinema and has now been coming to the Cannes Film Festival for more than a decade. She speaks to Eve Jackson about returning to the silver screen after five years, life after motherhood and those red carpet dresses. 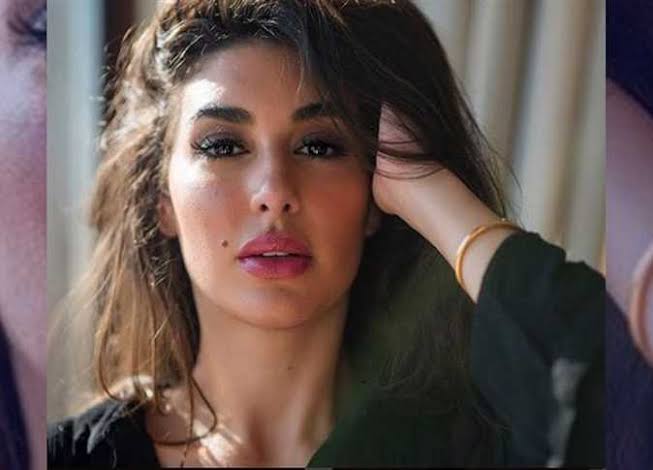 Photos: Actress Yasmine Sabry is among the 100 most beautiful faces in the world for 2021 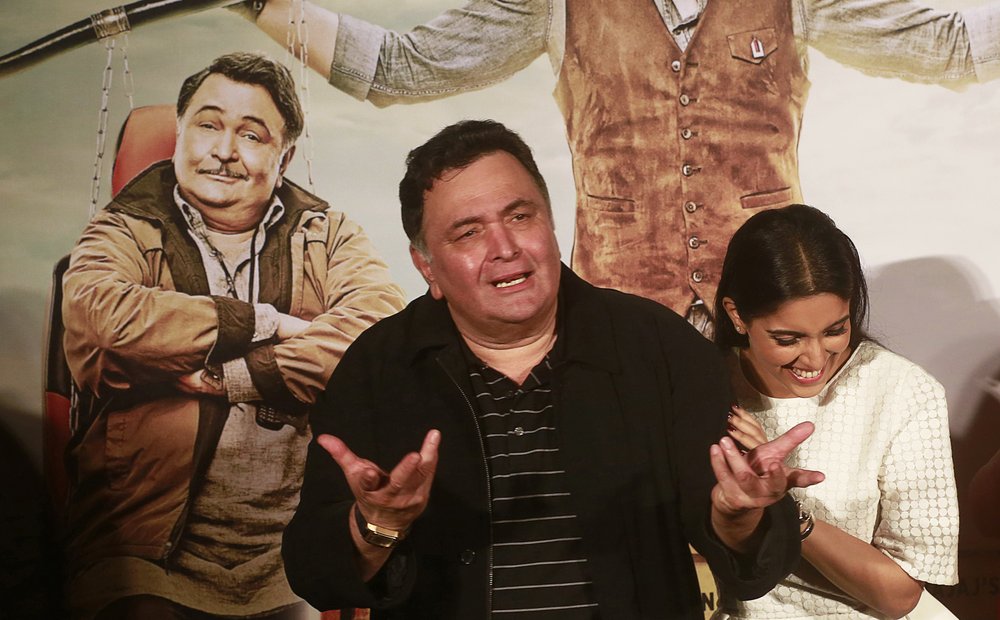 Bollywood mourns loss of two of its most versatile actors 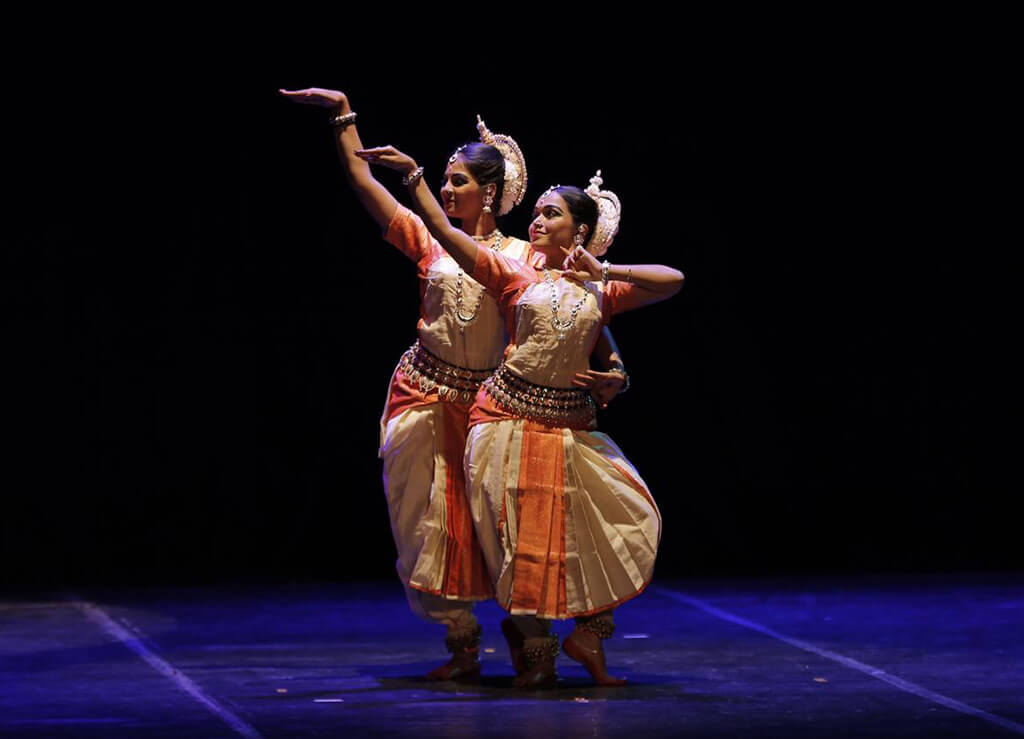