China's military reforms will be difficult and risky as they require a fundamental change in thinking and could affect special interest groups, the armed forces official paper said on Friday following the announcement of a 300,000 troop cut.

President Xi Jinping unveiled the unexpected news of a reduction in the size of the armed forces on Thursday, at a military parade marking the end of World War Two.

The Defence Ministry said the cut, part of broader reforms to up-grade and further professionalise the military, would be basically completed by 2017.

The People's Liberation Army Daily said in a lengthy commentary the success of deepening reform would decide the future of China's ambitions to strengthen its forces.

"The difficulty is unprecedented," the newspaper said.

Old ways of thinking were "ingrained" and "it will be very hard to sweep them away from people's heads", it said.

Reforms will also inevitably impinge upon certain interest groups, it said, without saying who those people might be.

"There will certainly be different understandings of what reform means, and this may even cause a certain degree of risk," the paper said. It did not elaborate.

The military has already been shaken by several high-level corruption scandals, as part of Xi's sweeping campaign against deeply ingrained graft, as he seeks to make the military an effective fighting force.

The troop cut represents a little more than a tenth of the military's 2.3 million strong forces.

It is the fourth time since the 1980s that China will be reducing its military numbers, as it speeds up an ambitious modernisation programme which has seen the development of stealth jets and anti-satellite missiles.

The focus of the cut will be on phasing out outdated equipment, simplifying administrative and non-combat roles and "adjusting and improving military structure", the ministry has said.

Further military reforms will happened in a "step-by-step" manner and are coming "at the appropriate time", it said. 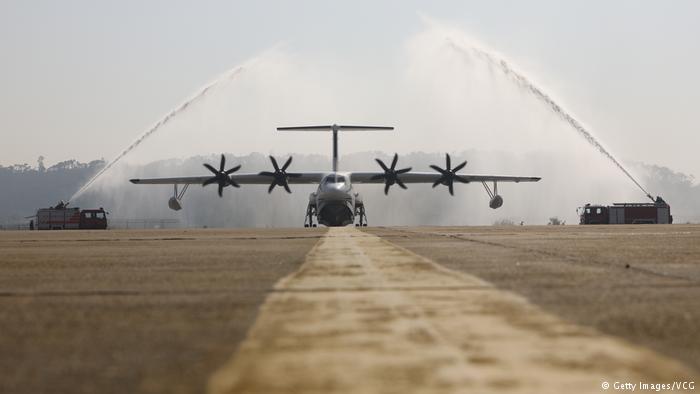