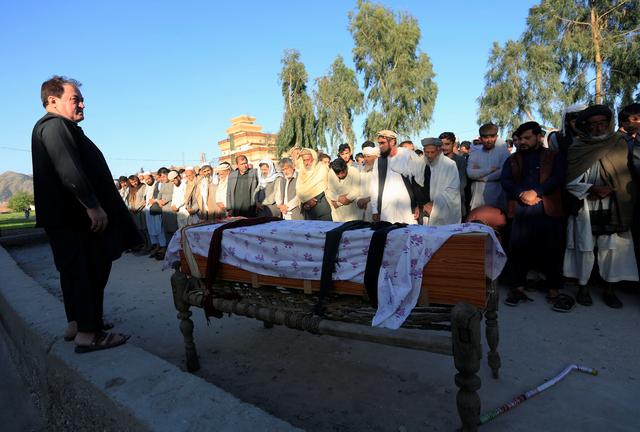 JALALABAD/KABUL (Reuters) – The killing of three female polio vaccine providers in Afghanistan this week has forced aid agencies and the government to re-assess field postings for thousands of female medics at a time when nearly 10 million Afghan children need polio drops.