The Afghan woman, whose striking green eyes in a National Geographic cover photo made her face known around the world, is under arrest in Pakistan.

Sharbat Gula was 12 when photographer Steve McCurry captured his iconic image of her living in a refugee camp for Afghan nationals in Peshawar, Pakistan.
Now in her 40s, Sharbat Gula — also known as Sharbat Bibi — was arrested in Peshawar on Tuesday for falsifying documents and staying illegally in Pakistan, officials said.
If convicted, Gula could be jailed for up to 14 years or be deported, said Zia Awan, a human rights lawyer based in Karachi.
Last year, Gula was arrested on similar charges, but was later released.
McCurry, the photographer, said he is committed to helping her legally and financially.
"I object to this action by the authorities in the strongest possible terms," he said in a statement. "She has suffered throughout her entire life. Her arrest is an egregious violation of her human rights." 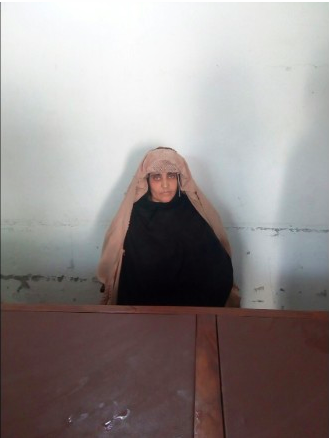 Sharbat Gula held in detention
Mounting pressure on refugees
The UN Refugee Agency (UNHCR) in Afghanistan told CNN it would only be able to assist in the case if Gula registers as a refugee.
"Sharbat Gula falls under the 'undocumented migrants' umbrella," said Duniya Khan with the agency's Pakistan office. "The UNHCR cannot intervene since she is not a registered refugee."
The International Organization for Migration (IOM), which assists undocumented migrants, says the arrest — although legal if the ID card is proven to be false — is symptomatic of the mounting pressure on Afghan refugees in Pakistan to return home.
"It is a sign of the times in Pakistan, that it has now reached someone who was something of a celebrity in the '80s, someone more high profile than the average," said Nicholas Bishop, project development officer for the IOM in Afghanistan.
Human Rights Watch said since July 1, Pakistan has repatriated 370,000 Afghans, nearly 220,000 of them registered refugees.
"They are joining more than one million internally displaced Afghans who are struggling to survive in a country still wracked by conflict and crushing poverty," the group said in a statement.
Millions of Afghans have sought shelter in Pakistan over the years as their country became ravaged by conflict, HRW added.
CNN has reached out to the Pakistani Interior Ministry for comment, but hasn't heard back.
Tags
National Geographic Pakistan photographer Steve McCurry refugee Sharbat Gula UN Refugee Agency

Train barrels into another in Pakistan, killing at least 40 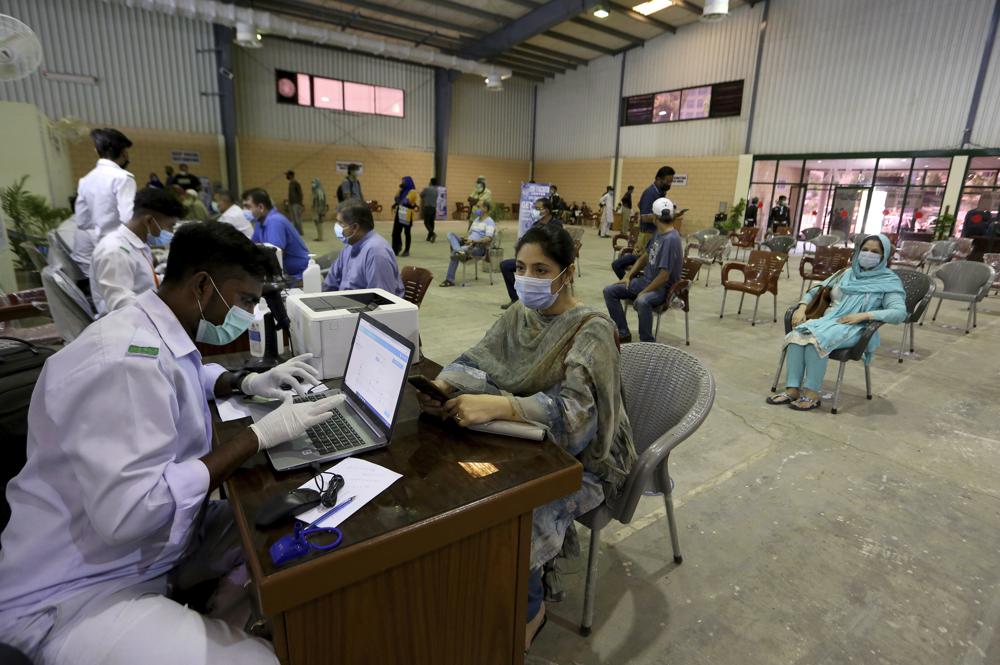 The Latest: Employee sickness rates below average in Germany 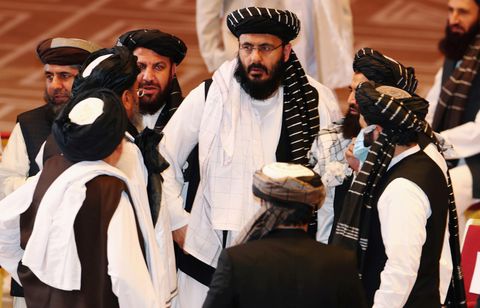