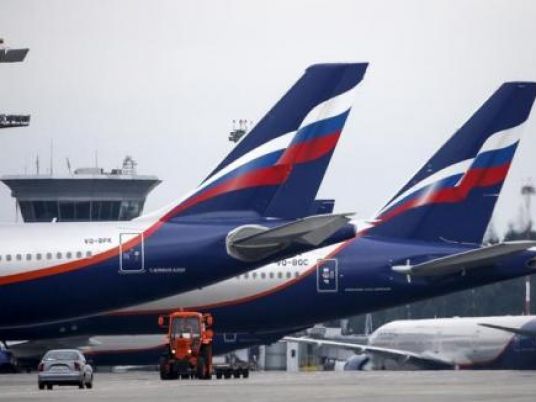 The Russian airline Aeroflot has begun selling tickets for direct flights between Moscow and Cairo after Russia announced that international aviation would resume starting August.

The company said that the first flight to Cairo is expected to take off on August 8 or 9.

In the event of a delay, travelers can either postpone the ticket for another day or get their money back.

Russian Prime Minister Mikhail Mishustin on Friday announced the resumption of international flights beginning August, after being suspended in March due to the coronavirus outbreak.

Flights are planned from Moscow, St. Petersburg and Rostov-on-Don, with the first flights going to London, Ankara and Istanbul.

Mishustin expressed confidence that the resumption of air traffic will provide an opportunity to accelerate the return of Russian citizens from other states.

Flights to Turkish resorts will begin on August 10 to Antalya, Bodrum and Dalaman.

The next country will be Tanzania, a popular tourist destination among Russian travelers.