Disqualified presidential hopeful Hazem Salah Abu Ismail denied Monday that he instigated his supporters in clashes that broke out last week near the Defense Ministry in Abbasseya.

In an interview with ONTV’s Yosri Fouda late Monday, Abu Ismail said those involved in the clashes were not his supporters, and denied reports that he had urged them to storm the ministry building.

At least 12 were killed and hundreds injured in the clashes between anti-military protesters, who reportedly included Abu Ismail’s supporters, and military personnel and their civilian backers.

Press reports indicated that Abu Ismail’s supporters were protesting the Presidential Elections Commission’s decision to exclude him from the presidential race, slated for 23 and 24 May, on the grounds that US government-provided documents proved his late mother was an American national.

According to a law passed following the 25 January uprising, an Egyptian cannot run for president if either of his or her parents have been citizens of another country at any point in their lives. But Abu Ismail rejected the ruling as a conspiracy engineered by the elections commission and Egypt’s military rulers.

Once considered a front-runner in the race, Abu Ismail attracted a wide swath of Egyptians because of his populist rhetoric. He was widely viewed as the only candidate who would push to impose full Islamic law.

In Abbasseya, Abu Ismail supporters were later joined by other groups protesting against the rule of the Supreme Council of the Armed Forces.

Abu Ismail had earlier rejected calls to urge his supporters to refrain from protesting near the ministry, saying he had no control over the mobs.

His comments came after media reported that his supporters have left Tahrir Square, where they have staged a sit-in for nearly three weeks.

On 20 April, tens of thousands of Egyptians took to Tahrir to demand that the military rulers stick to a pledge to hand over power by July. Supporters of Abu Ismail attended the rally and afterward decided to start an open-ended sit-in to protest Abu Ismail’s exclusion from the race.

The liberal Al-Wafd newspaper reported Tuesday that Abu Ismail’s supporters gradually left the tents they were staying in over the course of three weeks.

After Abu Ismail’s backers left, street vendors occupied the tents and seized the microphones and amplifiers left behind. Dozens of families of those killed during the revolution and revolutionary youths were also present. They said they would take part a protest this upcoming, which Abu Ismail has called for to condemn the military’s role in the Abbasseya clashes.

In his interview with Fouda, Abu Ismail said the Facebook page claiming to be his official page does not represent him, and also denied any ties with a group supporting him called Lazem Hazem (It has to be Hazem), the name of which has been conspicuous during pro-Abu Ismail protests.

He also said he issued a statement after his exclusion in which he urged his backers to practice self-restraint. He noted that protesters staged the sit-in near the Defense Ministry for fear that the presidential election would be rigged, not for his sake. 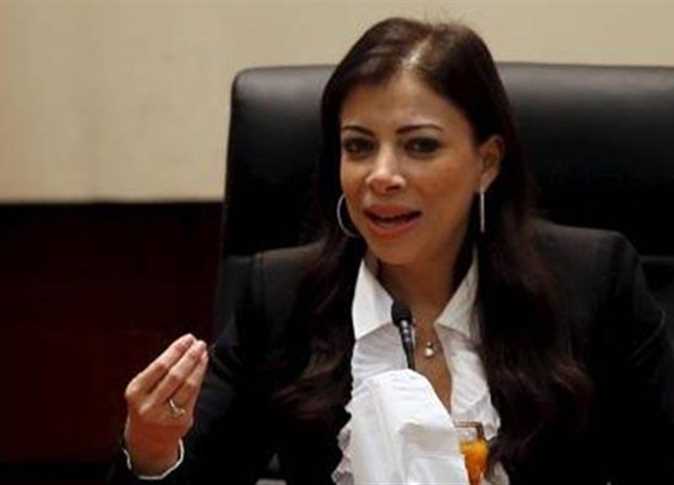 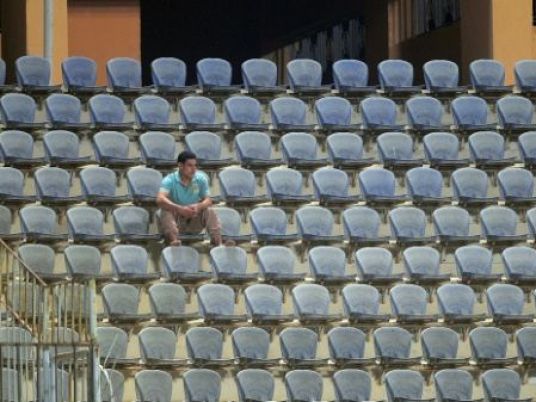 Egypt is not ready to host the World Cup: Minister of Sport