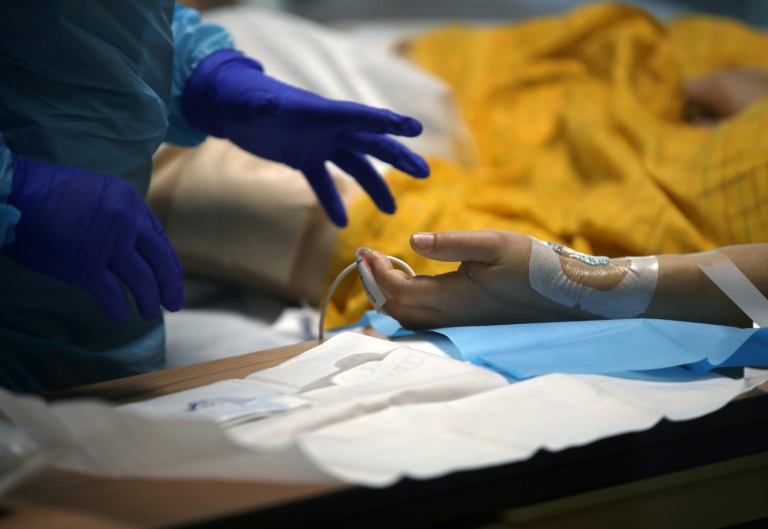 The coronavirus outbreak has exposed existing inequalities but without reform, argues Nobel prize-winning economist Angus Deaton, it also risks making them much worse.

In an interview with AFP, the Scottish-born Princeton professor called for changes to the US healthcare system and the power of the country’s big tech firms.

“Someone compared the pandemics to an X-ray machine that makes the inequalities already there much more transparent,” the 75-year-old said.

“The educated people, most of us have jobs we can continue to do almost the same way, we talk to people on Zoom and we get paid just the same.”

But those with less formal education are often “essential workers (who) risk their lives with COVID. Or if they are in non-essential things, they might lose their jobs”.

In addition, “mortality rates from COVID are much higher for African Americans than they are for whites”.

He said these factors could not have predicted the wave of protests that have swept the US following the death of George Floyd.

“But I nor you can say it has nothing to do with COVID,” he said.

Deaton, who won the Nobel prize in 2015, is lauded for his insights into poverty and health issues — and he sees this as a key area for change.

He expressed hope that the outbreak will finally force reform of US healthcare, as “people will realize that this is just not possible anymore”.

“When people lost their jobs they lost their medical insurance,” he said.

“There are a huge number of people who have been treated for COVID and survived and will end up with huge medical bills.

“There’s a huge number of people that have died from COVID and their families will end up with huge medical bills.

“And they cannot pay these bills — even people who have insurance, because often insurance has huge deductibles.”

Asked what could replace the US system, Deaton rolled off a list that includes the French, Canadian, German, Dutch and Swiss models.

“Anything is better than pretending that the market can deliver healthcare — because it can’t,” he said.

“All you get is this enormous conspiracy to sort of transfer money from ordinary people to much better-off people.

“It’s been a major destroyer of jobs and a major source of inequality.”

He added: “The stumbling block for better welfare state in America has often been race, and maybe what’s happening now will change that.”

However, Deaton is not optimistic: “The most likely thing it that it will end up the same as it was.”

The global outbreak has paralysed many economies, although reopenings and government aid in the United States are credited with lowering the unemployment rate to a still-high 13.3 percent.

“I’m worried that unemployment will last for a very long time, that this will strengthen the share of capital relative to GDP,” Deaton said.

“I’m really worried that big tech firms are going to prosper while many other businesses go bankrupt.”

And he warned: “If you have more monopolistic firms, that’s a recipe for GDP to be distributed towards capitalists.”

Deaton warned that reform was needed to break up the big tech companies — along with reform in other areas, such as improving policing in inner cities.

“Unless the system breaks and you get major reform I think all of this, I think all the indicators turn towards making inequalities worse,” he said.

Image: GETTY IMAGES NORTH AMERICA/AFP/File / JUSTIN SULLIVAN ‘Anything is better than pretending that the market can deliver healthcare — because it can’t,’ said Angus Deaton