Facebook Twitter LinkedIn
Airstrikes killed nine staff workers of medical aid group Doctors Without Borders in the Afghan city of Kunduz, the charity said. US forces said they conducted airstrikes in the area.
At least 37 people were injured in the aerial bombings early Saturday, including 24 of the medical aid organization's staff, said the group known internationally as Medecins Sans Frontieres.
Thirty people are unaccounted for, MSF said, and it expects the number of people killed or injured to go up.
When the aerial attack occurred, 105 patients and their caretakers were in the hospital. More than 80 MSF international and national staff were present.

#MSF #Kunduz trauma center aflame after aerial attack this morn. Staff tending to patients, each other, in aftermath pic.twitter.com/o6toDwivym

MSF gave its location
The aid group said it warned US and Afghan authorities of the hospital's location ahead of time.
Bombing continued for more than 30 minutes after the aid group notified military officials it was under attack, it said.

"MSF also wishes to clarify that all parties to the conflict, including in Kabul and Washington, were clearly informed of the precise location (GPS coordinates) of the MSF facilities," the aid group said in a statement.
It said the location was communicated as recently as Thursday.
US forces confirmed carrying out a nearby strike early Saturday "against individuals threatening the force," Army spokesman Col. Brian Tribus said.
The strike "may have resulted in collateral damage to a nearby medical facility," he said in a statement. The military is investigating.
Mourning and condemnation
The US Embassy in Kabul expressed condolences in a statement on its Facebook page.
"The US Embassy mourns for the individuals and families affected by the tragic incident at the Doctors without Borders hospital, and for all those suffering from the violence in Kunduz," it read. The embassy praised the group's work as "heroic."
The International Committee of the Red Cross condemned the bombing.
"Such attacks against health workers and facilities undermine the capacity of humanitarian organizations to assist the Afghan people at a time when they most urgently need it," said Jean-Nicolas Marti, Head of the ICRC delegation in Afghanistan.
Taliban take Kunduz
Earlier in the week, the MSF hospital was caught in the crossfire between the Taliban and Afghan security forces who were supported by US troops. The battle encroached on the hospital's gate.
Bullets broke windows and punctured the roof of the intensive care unit.
The Taliban captured Kunduz city earlier this week in the group's biggest victory in 15 years. It was a major setback for Afghan forces.
Afghanistan said it reclaimed most of the city Thursday in a big operation backed by US airstrikes.
But hours later, there were signs that the Taliban were back in Kunduz, a resident told CNN. Gunshots erupted near the airport.
Kunduz is a strategic hub on the main highway between Kabul and Tajikistan.
On Thursday, Taliban fighters also took the Warduj district of Badakhshan, east of Kunduz province.
Tags
collateral damage hospital bombed MSF aid workers US air strikes 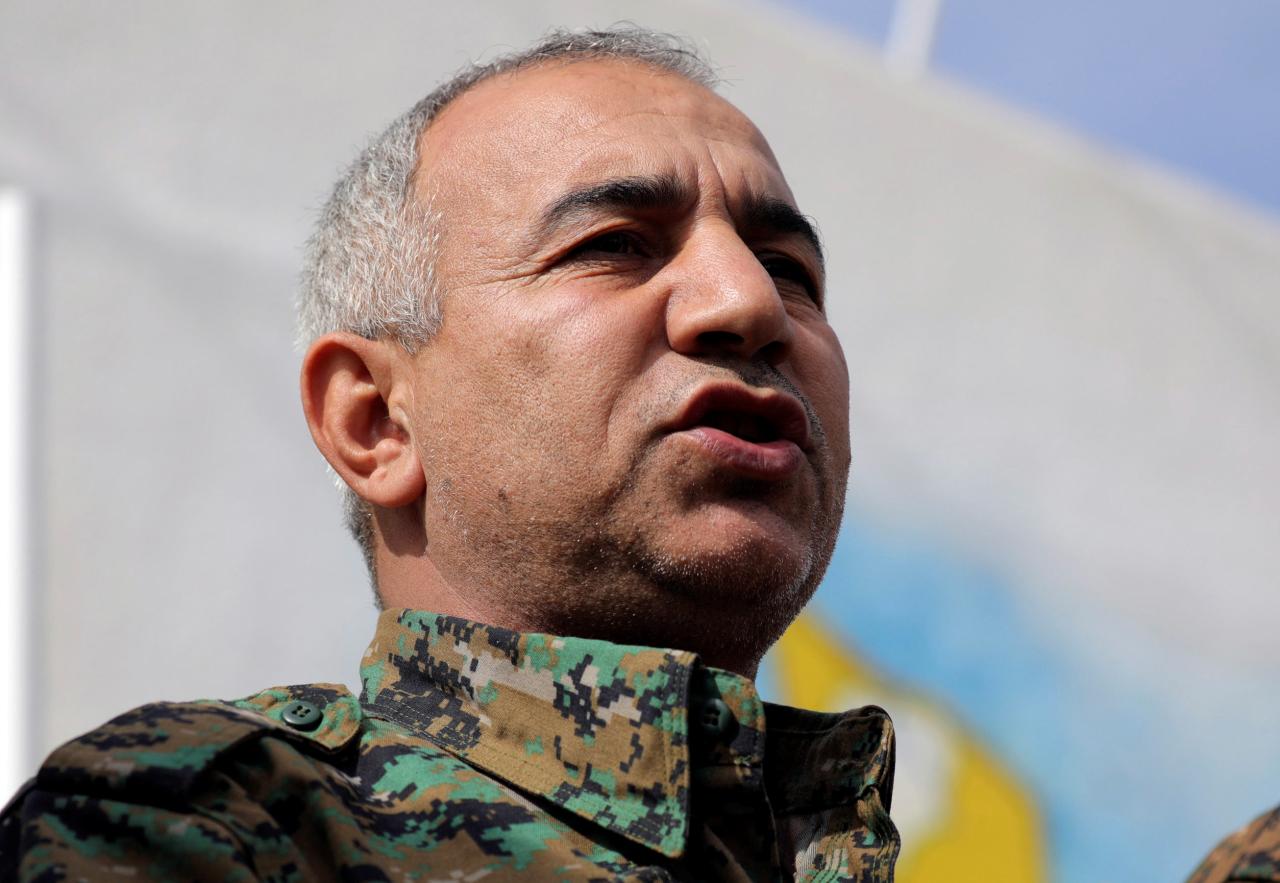 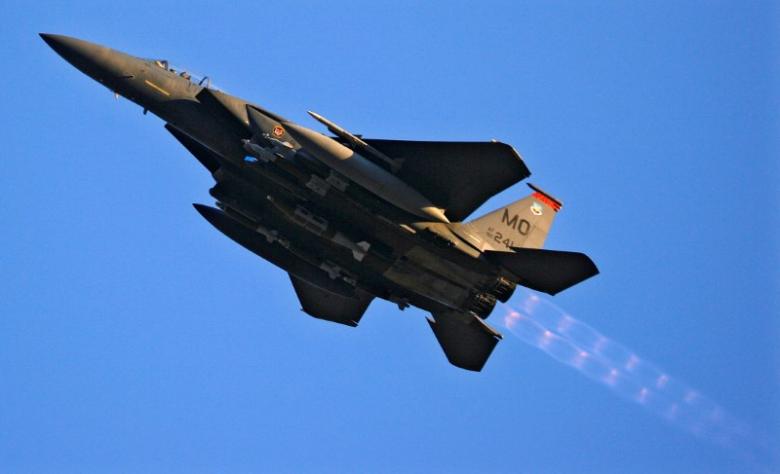 US strike in Afghanistan kills 18, most militants but possibly civilians too 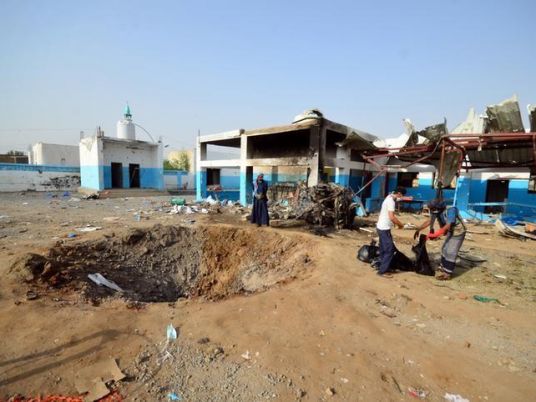