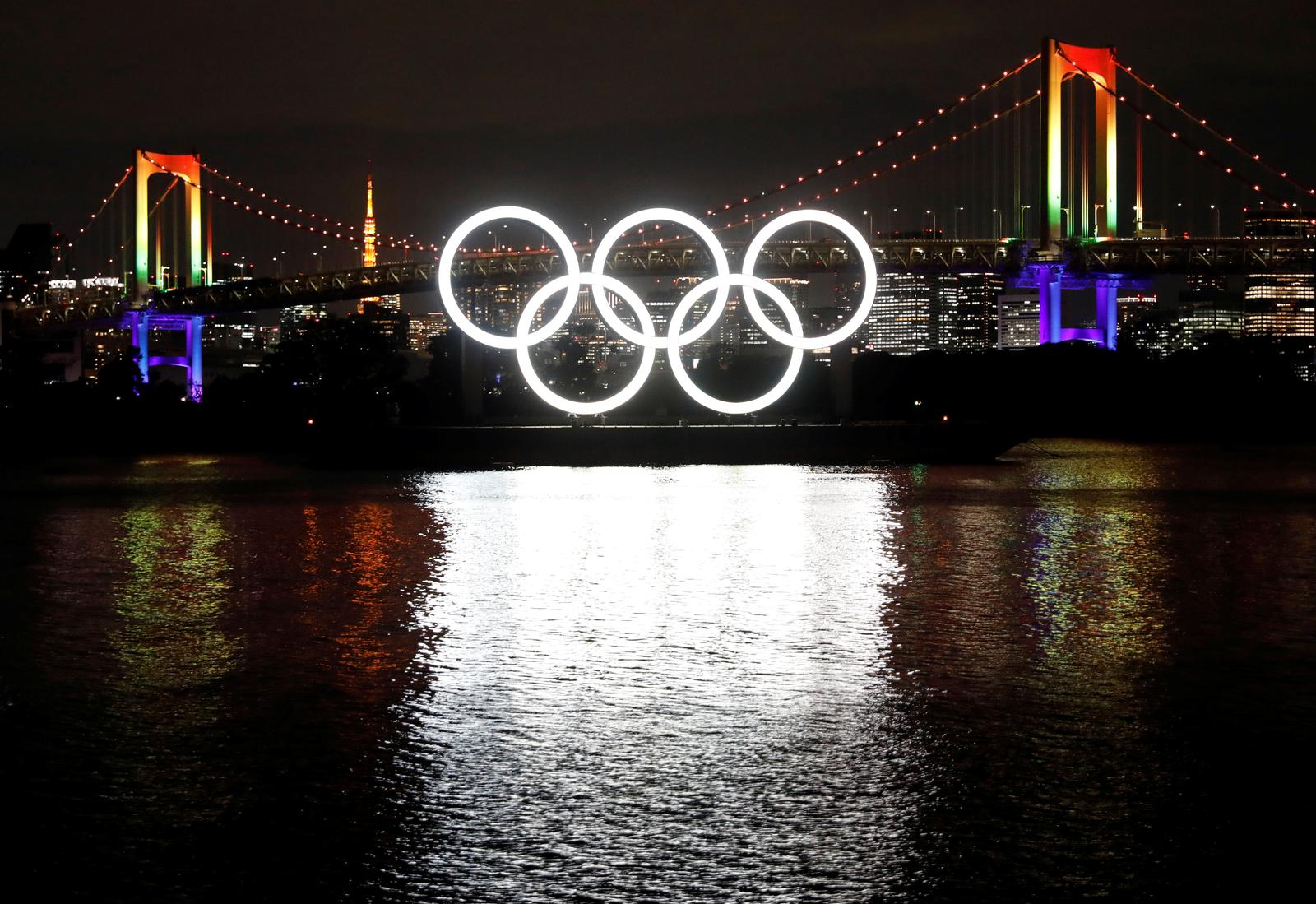 TOKYO (Reuters) – About 80 percent of people in Japan say this year’s Tokyo Olympics should be cancelled or delayed as worries mount about a record surge in coronavirus cases across the country, a Kyodo News poll showed on Sunday.

The survey found 35.3 percent want the Games to be cancelled and 44.8 percent favoured another delay. The world’s biggest multi-sports event, postponed last year due to the pandemic, is scheduled to be held from July 23-Aug. 8 in the Japanese capital.

Prime Minister Yoshihide Suga declared a state of emergency for the greater Tokyo region on Thursday and could extend the measure to other areas as Japan struggles to contain a surge in infections.

Suga has come under fire for his handling of the pandemic and his support rate has tumbled since he took office in September.

His cabinet’s approval rate slid nine points from a month earlier to 41.3 percent with the disapproval rate at 42.8 percent, the Kyodo survey showed.

About 79 percent said Suga’s decision to call the state of emergency for Tokyo came too late and 68 percent were dissatisfied with the government’s response to the pandemic, the survey found.

Image: FILE PHOTO: The giant Olympic rings which were temporarily taken down in August for maintenance are illuminated after being reinstalled at the waterfront area at Odaiba Marine Park, amid the coronavirus disease (COVID 19) outbreak, in Tokyo, Japan December 1, 2020. REUTERS/Issei Kato