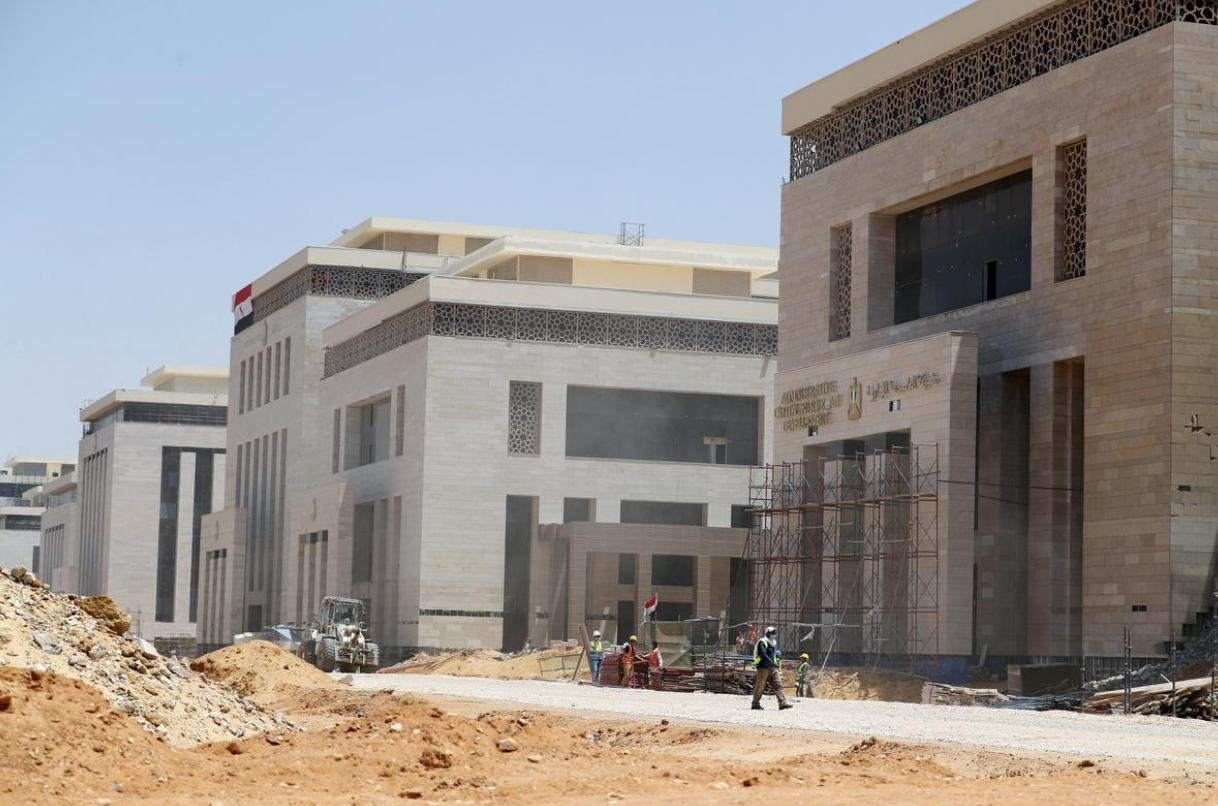 Qady added that the earthquake took place at 11:33 am Cairo time.

The institute did not record if any people were affected by the earthquake.

Earthquakes are not uncommon in Egypt, however, most of them cause little to no damage or casualties.

On November 22, 1995, the largest of Egypt’s earthquakes in modern history hit the city of Nuweiba on the Red Sea. The quake, measuring a 7.2 on the Richter scale, killed five people and injured dozens of others. It was felt in North Africa, Spain, and Turkey.