Assiut–State Security forces arrested 20 members of the Al-Ahmadiya Sufi order while the latter were meeting at the home of a colleague in the village of Derenka.

Among those arrested were seven members of the ruling National Democratic Party. All were taken to Assiut State Security headquarters. 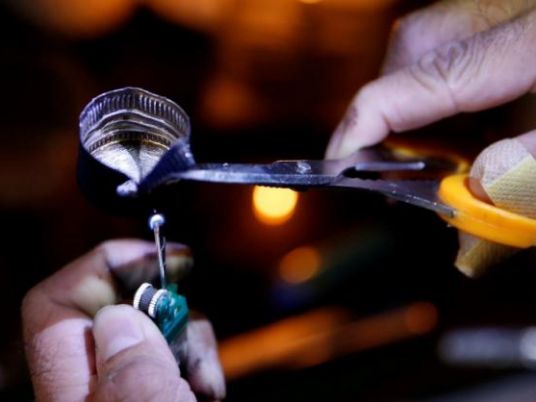 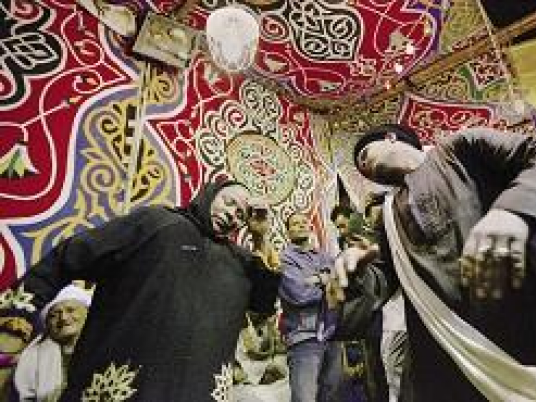