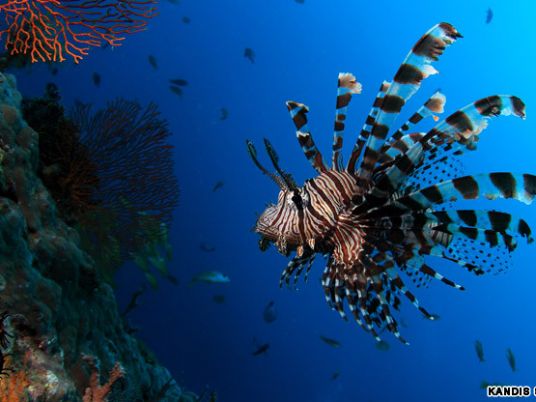 The Red Sea Governorate announced its cooperation with the Ministry of Investment to decide by mid-March on offers made by 20 Egyptian and foreign companies for the implementation of 16 industrial and tourist projects on about 10 million square meters, at a total investment of LE50 billion.

Among the presented offers are two made by Ukrainian and German companies on renewable energy projects, like the solar cells factory in Ras Gharib and the wind power stations.

Red Sea Governor Ahmed Abdallah said the list of projects included a factory for clean energy equipment on 100,000 square meters at investments at about LE1 billion, and a second plant for solar cells over an area of ​​one million square meters with investments estimated at one billion and 700 million US dollars in Ras Gharib city.