Eleven dead dolphins of varying sizes washed up on the Red Sea’s Marsa Allam beach, south of Wadi al-Gamal, according to environmentalist sources.

The animals had been unable to return to the Red Sea’s waters due to receding tides, the sources explained, and had likely stranded due to being pushed into shallower waters in search of food.

According to a report by the sources, the dolphins were found in an area where striped coral reefs were growing, extending around five kilometers from the shore in the direction of open water.

The environmentalists had been notified of the mass death by Red Sea Police. The carcasses were all buried and a report was filed to the Ministry of Environment.

The sources ruled out any human cause behind the incident.

The Hurghada Environmental Protection and Conservation Association previously reported the discovery of a dead dugong, a rare and endangered marine animal, at the beach on the Red Sea city of Marsa Alam.

The animal was three meters long, 90 centimeters wide, and a male. It died after suffering a laceration to its head from a boat propeller. 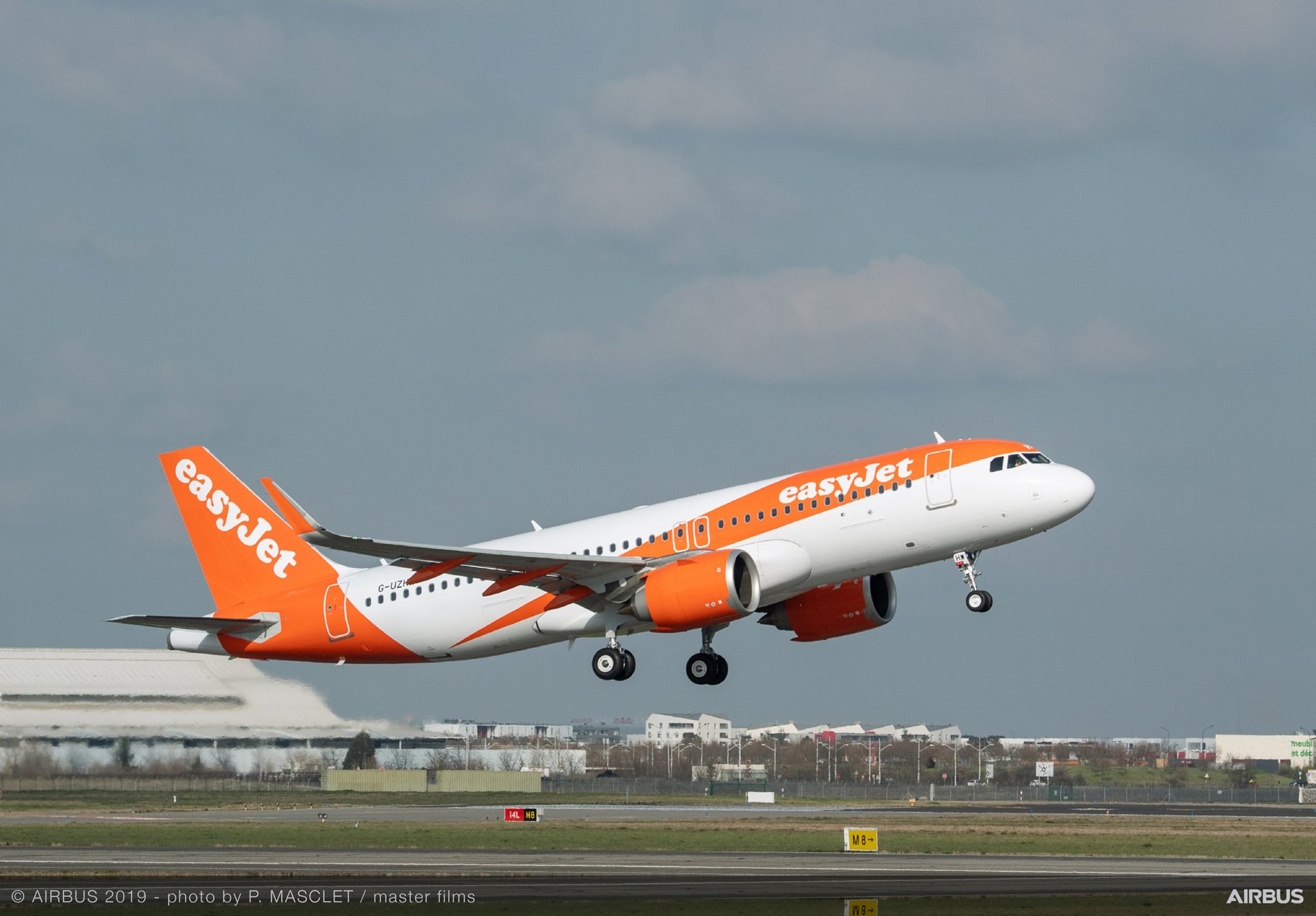 EasyJet resumes flights from Milan to Marsa Alam on March 30 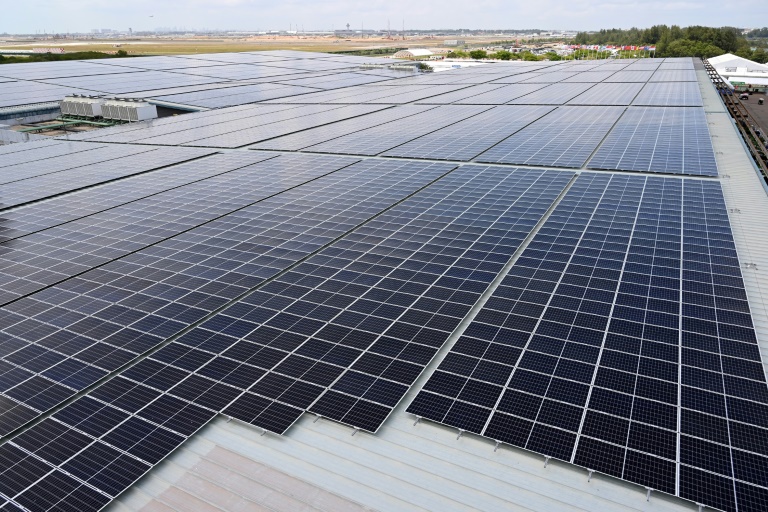 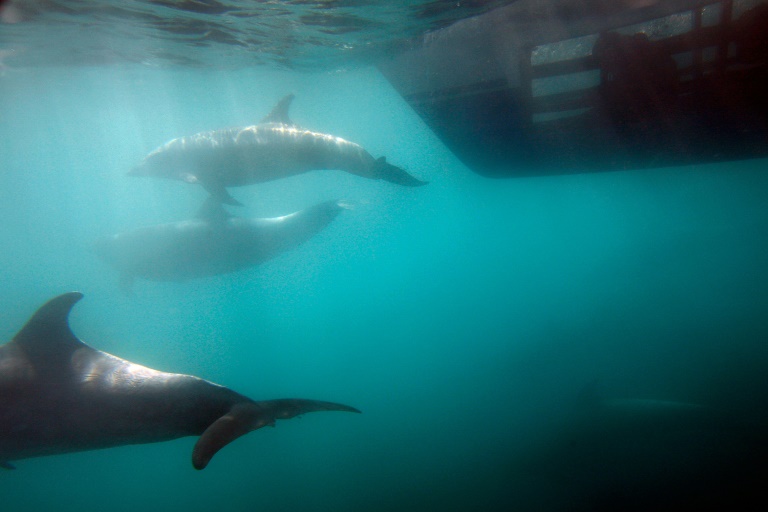